What doramas did you watch this summer? If Suki na Hito ga Iro Koto is on your list, this post will be perfect for you. We’re gonna explore filming locations, focusing on Kamakura and Enoshima, of this Fuji TV’s dorama. 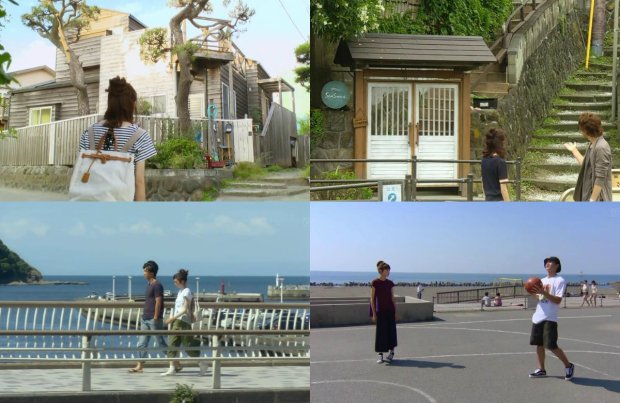 Let’s start with the most remarkable place: SeaSons Restaurant. 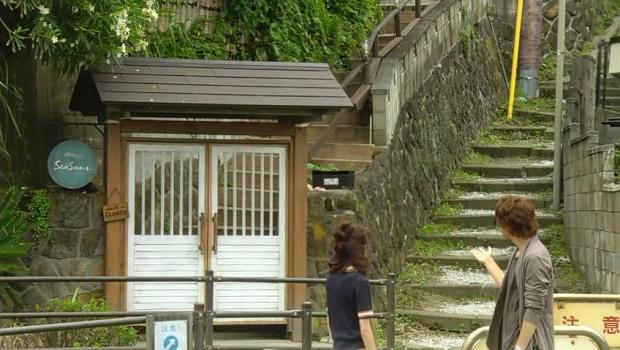 It is actually a restaurant called “海菜寺” but do not expect it to serve Shibasaki Kanata’s menus. This place is about 200 m to the west of Inamuragasaki Station (EN10). You can take Enoshima Electric Railway (Enoden) from Kamakura Station or Fujisawa Station.

The restaurant is somewhat hidden, so make sure you recognize this view

Let’s continue to Shibasakis’ house. You may reenact Kiritani Mirei’s acting in Ep.01 when she was looking for this house. But please be careful and keep quite, because this location is basically a residential area. Also, someone or a family is living inside. 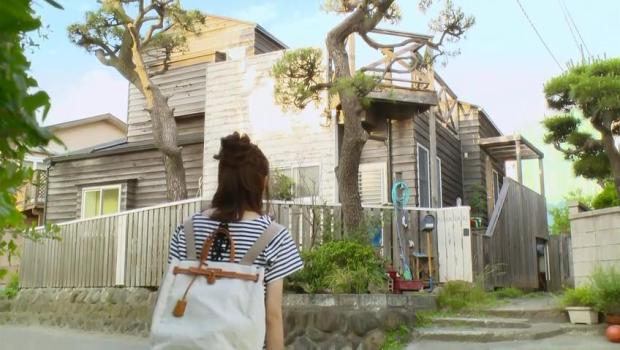 There is no train station nor bus stop nearby, so you have to walk for 1,2 km from Yuigahama Station (EN13). The good news is, the house is up on google earth 😀

Google earth has this pic from 2013, way before SukiKoto’s shoot

Next is the place where the dining out was held (see Ep.09). The building is a modern lighthouse called “Seacandle”, which really makes sense. You can enter and go up to the top of the lighthouse and see breathtaking view of Enoshima. Kindly head to its official website for more info.

The place can be reached from Enoshima Station (EN06) of Enoden or Katase-Enoshima Station of Odakyu Line. You have to walk for 20-25 minutes. But along the way, you will see many tourist attractions which also appeared in the dorama, such as Enoshima Shrine, the old lighthouse, and of course the long bridge that connect Enoshima to the mainland. 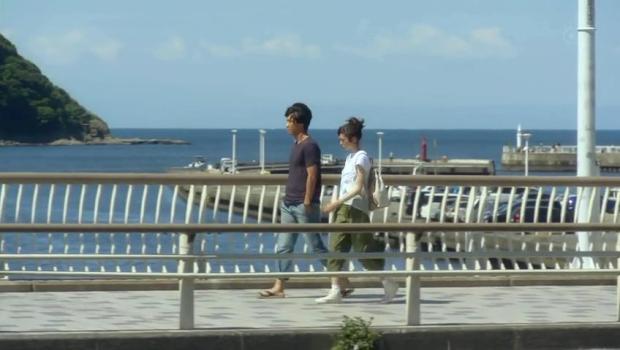 Actually, we have special request through twitter about this dorama’s locations (hi @yuminawr! Thank you for contacting us). She has favorite scenes (or places) from SukiKoto. The first one is: 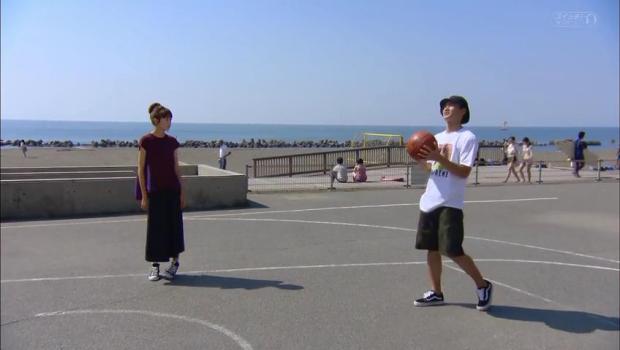 This is the court where Touma (Nomura Shuhei) often practices his basketball and BMX skill. It’s in Hiratsuka city, on the west of Fujisawa. The access is pretty easy, just take Tokaido Main Line from Fujisawa Station (if you’re already in Kamakura or Enoshima) or take it from Tokyo or Yokohama Station. Get off on Hiratsuka Station and walk to the south where the bayside is.

The second one is the place that catch viewer’s attention because of its unique pattern. There we have Miura Shohei posed for his instagram: 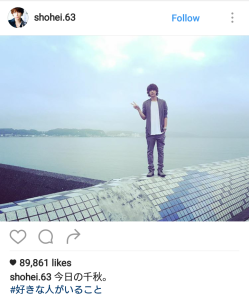 Unfortunately, this place is quite far from the rest of the filming locations. It’s on the south-east side of Kanagawa Prefecture. If you go by train, you need to take Keikyu Kurihama Line from Shinagawa Station (the closest one to Tokyo, we supposed) to Keikyu Nagasawa (K69), then probably take taxi. Just show the taxi driver that pic to take you there, we believe the taxi driver will get it 😀

The tiles are along the bayside

All in all, SukiKoto has many scenes took place in beautiful sets. We couldn’t make it through all of them. But we have pin-pointed some and put it in this map.

Since we have never been to Kanagawa Prefecture before, we barely know the area. All information was gathered from the internet. Thus, feel free to correct us or provide us with more information. We will gladly update the map as well as this post 🙂

What: Filming Locations of Suki na Hito ga Iru Koto (SukiKoto)
Where: Kanagawa Prefecture, Japan
How to go: from Tokyo (Shinjuku Station) to Enoshima or Kamakura by Odokyu Line (website)
How much: most of them are free, just pay for the train fare 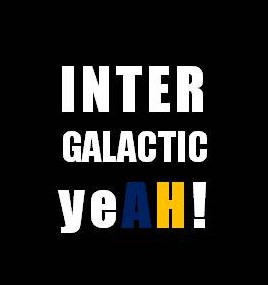